These are the best torrent sites you can use in April 2020. 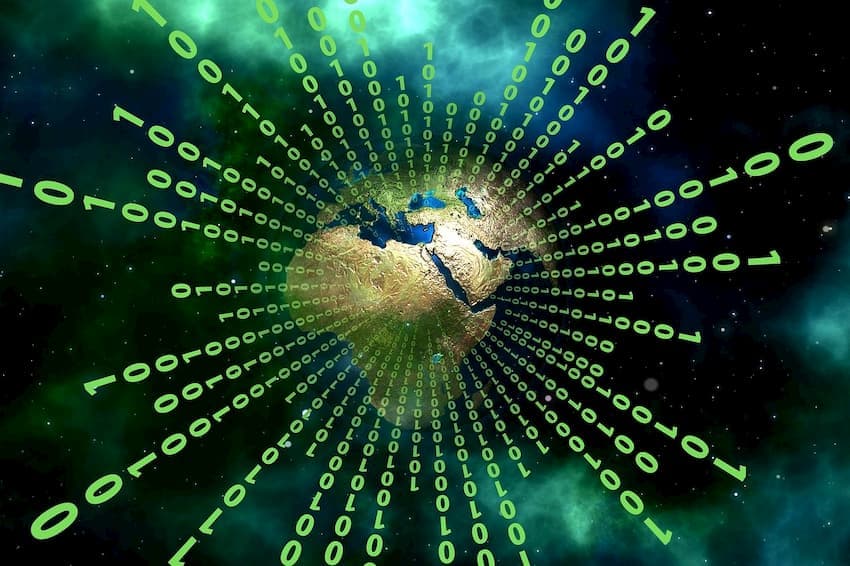 These working torrent sites for 2020 will help you get the content you want.

If you’re looking for a torrent site with a big catalog to help you find tons of content and plenty of seeders, the most-popular sites are a good place to start.

Of course, veteran users will tell you that private tracker torrent sites are superior, but those require invites, which can be hard to get, and impose a seeding ratio on their users. So, we think public torrent sites are here to stay.

The top torrent sites below are easier to use and still have plenty of movies, TV shows, games, and more to choose from. These are the 10 most popular torrent sites of 2020.

PRIVACY ALERT!   Stay private & safe while searching, downloading and sharing your favorite torrents. PIA VPN is offering its plan at 76% off for just $2.85/mo - act now!

Here Are the Top 10 Torrenting Sites

While ThePirate​​Bay has had its ups and downs over the years, it was relatively stable in 2019 – and retained its spot as the most popular torrent site in the world.

If you’re having trouble accessing the main domain, thepiratebay.org, give one of the many proxies a shot. 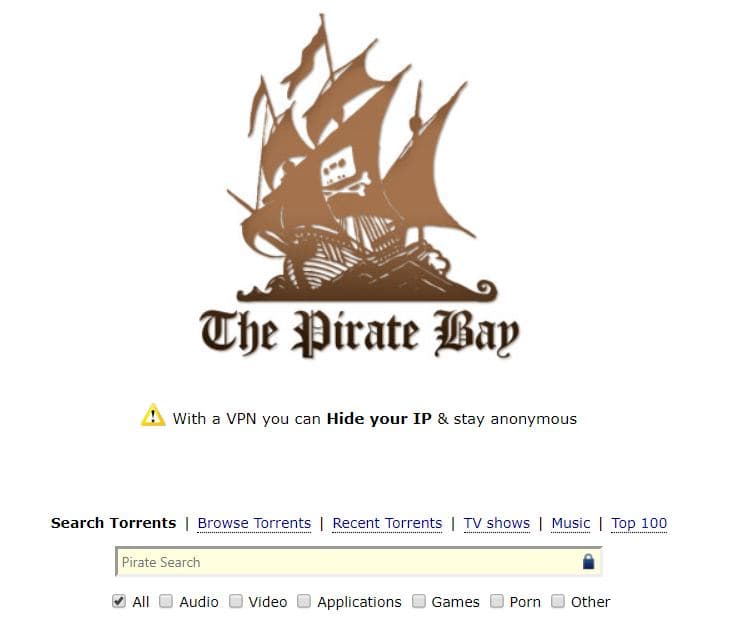 YTS makes it easy (top domain is blurred in the image as it changes).

What started as one of the most popular movie groups, YIFY, became a popular torrent site in its own right, YTS. While the original ownership is gone, ​YTS​ is currently the second most-popular torrent site on the web, giving TPB a real run for its money.

Coming in at #3 on the list of most popular torrent sites – and #300 among all websites globally – is ​1337x​. The site’s sleek, intuitive design and minimal downtime keep torrent users coming back again and again. And the categories and rankings on the site make it easy to browse through the hottest and newest releases.

133x is another very popular site for torrenting.

The Russian torrent site RuTr​​acker – or рутрекер, as our Slavic friends call it – isn’t just the most popular tracker in the Russian-speaking world. It’s also #4 among all torrent sites. Unfortunately, you’ll need to understand Russian, or spend some time translating the page, to use it.

A great torrent site if you speak Russian or are happy to use a translate plugin.

RAR​​BG has been around for a while, and as such, it doesn’t have the sleek look that you’ll find on some of the newer torrent sites. It’s also plagued with ads, which makes a pop-up blocker a must. But it’s still got the library to crack the top 5 most popular torrent sites.

THE torrent site for anime fans.

How popular is anime these days? It’s popular enough for Nya​​a.si, which only offers anime movies and TV shows, to land at #6 on our list of most popular torrent sites. If you’re an anime fan, you’ll love Nyaa, which is also the most popular anime torrent site. But if you don’t like anime, well…skip it.

While Torrentz2 isn’t quite twice as good as the original, it’s still a worthy sequel – and has managed to keep much of the original fan base on board. The #7 most-popular torrent site, it has a minimalist aesthetic that makes searching for torrents easy and straightforward.

Even better than the original Torrentz? Probably not.

EZTV is another torrent site in drastic need of a design overhaul, since it’s certainly not the prettiest thing to look at. But hey, it works, and has a rather impressive library of magnet links to choose from, no matter what you’re in the mood for.

Limes might be sour, but LimeTorrent’s selection of movies, TV shows, and games is pretty sweet, earning it a spot as the 9th most popular torrent site. It’s new-look homepage is easy on the eyes, as well.

Still doing it in style all these years.

Not your average torrent site, Fitgirl has wide appeal.

Like YIFY, Fitgirl started off as a mere movie group, uploading tons of content to popular torrent sites. But the quality of their files made them incredibly popular, and that popularity allowed them to create a site of their own, which is currently the 10th most-visited torrent site online.

Now you know what torrent sites to visit in 2020!

However, while we always recommend using a VPN when torrenting, it's especially important when using the above sites, since their popularity puts their users under even more intense scrutiny.

Learn more about how to use a VPN for torrenting – and the best VPNs to use for your torrent downloading.