Best VPN Servers for Torrenting (Which Country to Choose?)

There are some advantages to torrenting from VPN servers in specific countries. Here are the most torrent-friendly countries to choose from when selecting a VPN server location. 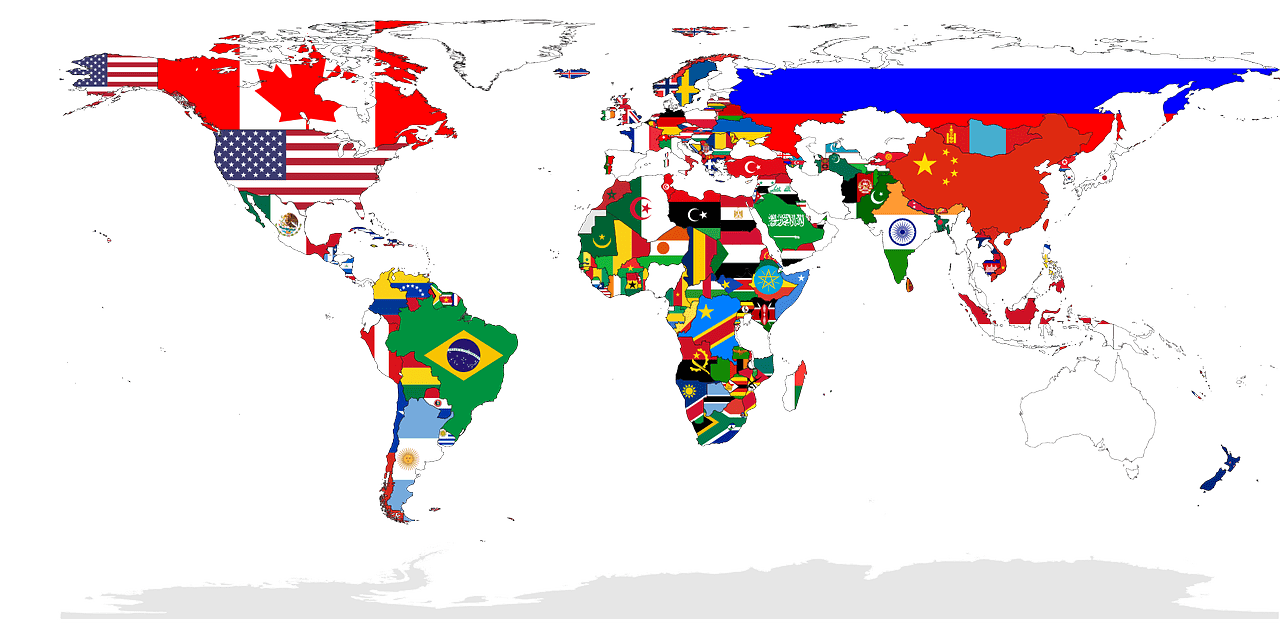 Wondering what country to select when choosing a VPN server for torrenting? Read on!

If you live in certain countries, like the United States or United Kingdom, you’re probably well aware of the risks of downloading torrents.

Of course, that doesn’t stop many people from doing it, but these days it can cause trouble with your Internet service provider (ISP), the courts, or even government agencies.

With that in mind, you might be shocked to find out that there are many countries where torrenting is mostly ignored and even a select few where, gasp, torrent downloading is permitted! That’s right, countries like Switzerland allow residents to torrent pretty much anything they want, as long as it’s for personal use and they’re not making money from it.

The article below is long and detailed so if you are in a hurry and just want to know which no-log VPN service to use for torrenting, you can't go wrong with NordVPN or VyprVPN.

Note: We are not lawyers and the information in this post does not constitute legal advice. Reader discretion is always advised!

How a VPN Helps You Torrent Safely

Fortunately, you don’t have to live in these countries to take advantage of their leniency, since using a VPN server located there accomplishes pretty much the same thing (but see the “But…” box below).

When you torrent via a server in, say, Spain, anyone trying to monitor your activity will think it’s actually originating from an IP address in Spain. Of course, the VPN will also encrypt that traffic, further protecting you.

Not only will you be protected from torrent monitoring, you’ll avoid having your bandwidth throttled by your ISP, since in some countries, like the US, service providers will attempt to slow any and all torrent traffic they detect.

Lastly, you’ll be able to get around pesky countrywide content blocks, like the UK’s recent restrictions on torrenting sites.

To sum it up, using a VPN server in a torrent-friendly country will allow you to:

But which countries should you look for VPN servers in?

Keep in mind that a few things about your VPN provider matter a lot too. Namely, where they are located (ideally choose a VPN located outside of the US and EU) and whether they keep logs (choose a zero-logging VPN provider). We cover this in our recommendations below.

The Best VPN Servers to Use for Torrenting by Country

As we mentioned above, there are a few countries in which downloading content is not frowned upon like in other countries. They are:

In Switzerland, not only is downloading content permitted if it’s for personal use, it’s illegal for third parties to monitor your Internet traffic and IP address. That means no copyright trolls snooping through your download history.

Downloading for personal use is also allowed in Spain, though they don’t have quite as robust protections for your IP address as Switzerland. But your download history can only be used as part of a criminal case and peer-to-peer downloading is dealt with as a civil matter.

The Netherlands (Sort of) [Not Really]

If you’re in the Netherlands, it used to be OK to download artistic content, like movies, music, and ebooks, but not software. Update: However, things have been changing and the Netherlands has been starting to crack down on p2p file-sharing. Up until 2014, Dutch Internet users could download copyrighted content without any fears, provided it was for their own personal use, but that all changed with a decision of the European Court of Justice.

Mexico is considered one of the best countries from this group for torrenting, because:

How Torrent “Seeding” is a Grey Area

In some of these countries, some forms of downloading are permitted while uploading is not.  But if you know how torrents work, you'll know that when you download via torrent, you are simultaneously uploading or “seeding” the file as well.

This creates a sort of grey area. But in practice, the powers-that-be seem to be more concerned with people who upload and make the original files available, not people who simply seed while downloading. That being said, you should still exercise caution.

Be smart: always use a zero-logging VPN when torrenting!

VPNs with Servers in Torrent-Friendly Countries

Different VPNs have different sets of servers, both in quantity and location.

For example, Private Internet Access has a whopping 3,335+ servers, but they’re only spread across 30 countries. Whereas PureVPN has fewer servers (2,000 servers), but they’re located in an impressive 140 different countries.

So, which VPNs give you access to the most torrent-friendly countries that we listed above? Here's the run down.

NordVPN adds up to the best VPN servers for torrenting »

Give ExpressVPN a look »

PureVPN lets you access the most country VPN servers for torrenting  »

As you can see, all of the above VPNs allow P2P torrenting and provide servers in the top countries for torrenting, with NordVPN being the top choice for its number of servers and countries at a great low price.

For as little as a few dollars a month, you’ll be able to route your torrenting traffic through more torrent-friendly countries with the click of a button. Your traffic will also be encrypted, making it difficult for even your ISP to see what you’re up to. You may even get faster download speeds too, by avoiding throttling by your ISP.

It’s a tiny price to pay for privacy, safety, and keeping your downloading habits protected! Just keep in mind that not even the best VPN will ever make you 100% totally safe and anonymous online, so be smart.