These are today’s best alternatives for sites like ExtraTorrent.

ExtraTorrent closed its doors for good back in 2017, joining a long list of torrent sites that have been shutdown over the past 15 years. The owners didn’t give many clues as to why they chose to call it quits, but it may have been related to mounting legal scrutiny.

As the second-biggest torrent site on the ‘net at the time, ExtraTorrent’s popularity made it a major target. It also meant a lot of torrent users were left searching for alternatives with their go-to torrent site out of business.

Are you a loyal ExtraTorrent fan looking for a new home? Or maybe you’re simply tired of using the various ExtraTorrent mirrors and on the hunt for something better?

You can find a more detailed guide on finding the best and latest torrents here. But if you just want an ExtraTorrent alternative, here are the sites you should try first.

PRIVACY ALERT!   Stay private & safe while searching, downloading and sharing your favorite torrents. PIA VPN is completely torrent-friendly, keeps no logs, has fast download speeds and is inexpensive, at 76% off for just $2.85/mo - act now!

If you need somewhere to get your torrent fix with ExtraTorrents down, give these alternatives a try. 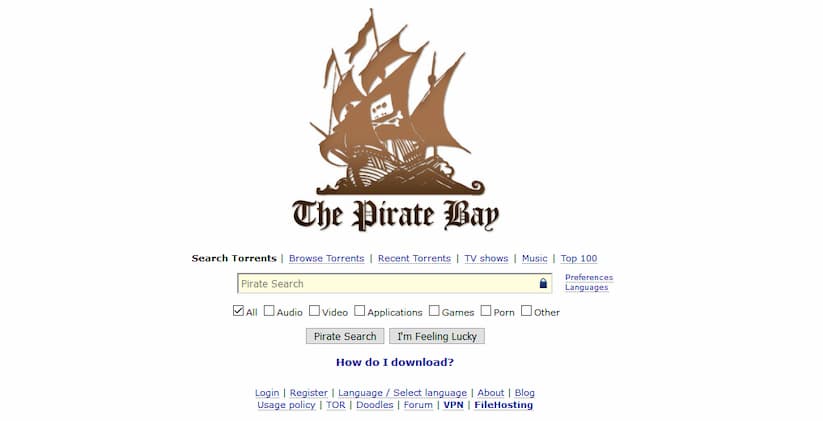 Ahoy, mateys! The Pirate Bay has been synonymous with torrent sites for, like, a decade. And despite dozens of attempts to send it to the deep, TPB’s still around – and remains the most popular torrent site on the web. If the main site is down, try one on the proxies. 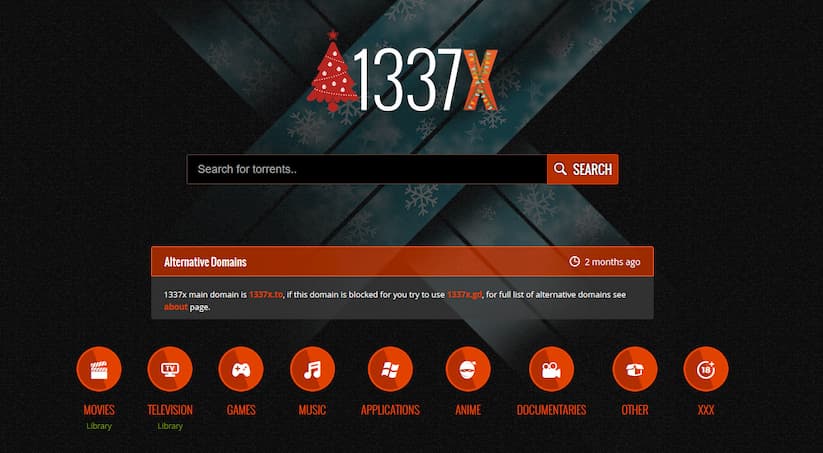 1337x has been around nearly as long as The Pirate Bay, and its user base is almost as big too. As the third most popular torrent site on the web – with a sleek, stylish UI and loads of content – it’s definitely a viable alternative to ExtraTorrent.

The original YTS, which is the group behind the “YIFY” torrent releases, was taken down in 2015, but a dedicated group of imitators have kept the name alive at YTS.lt, currently the second-most-popular torrent portal.

RARBG is another oldie but goodie, a torrent site with enough content to make it an excellent alternative to ExtraTorrent, especially since their homepages have a similar look.

But you may need a VPN to access it, since it’s blocked in several countries.

“Give these ExtraTorrent alternatives a try!”

LimeTorrents is already one of the most popular torrent sites on the web, and their recently revamped homepage may be enough to propel them to even greater heights.

Torrentz voluntarily closed their doors just a year before ExtraTorrents. But that didn’t stop Torrentz “2” from continuing to deliver the goods under a new domain and admins.

Not to be confused with the massive search engine with a similar name starting with 'g', Zooqle has over 3.8 million torrents to choose from, making it an excellent alternative to ExtraTorrent.

What About ExtraTorrent Mirrors?

Like other sites that have been taken down, such as YTS and Torrentz, it wasn’t long before ExtraTorrent “mirrors” started popping up. They use the same name and look as the original, but they’re located at a different domain – and apparently, under different ownership.

Again, this is common in the torrent world, and the ExtraTorrent owners saw it coming:

“ExtraTorrent with all mirrors goes offline. We permanently erase all data. Stay away from fake ExtraTorrent websites and clones.”

Though they warned users to stay away from the “clones”, since using them can make your system and identity vulnerable, it’s ultimately up to you to decide whether they’re trustworthy.

If you do use one of the various ExtraTorrent mirrors, make sure to use a VPN to protect yourself. Of course, you should always use a VPN when torrenting anyways. But it’s always worth repeating.