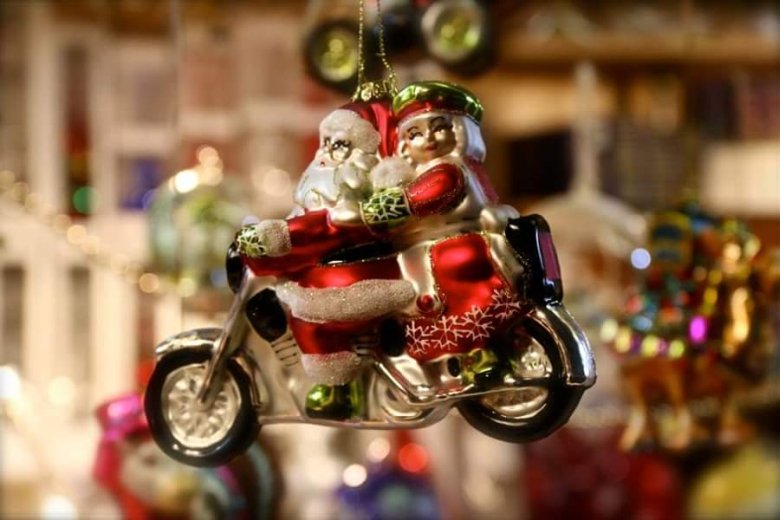 This year has in general been marked by a steady erosion of privacy due to government surveillance, and by increased efforts from copyright holders to stamp out piracy. However, in a surprising turn of events, it seems that the United Sates is now set to go against the trend set by most other governments and shut down a key mass surveillance program.

2015 had the potential to be a momentous year in the history of mass surveillance, as the legal basis upon which much of the United States National Security Agency (NSA)  justifies its spying of ordinary US citizens, Section 215 of the Patriot Act, was set to expire (“sunset”) on 1 June, amid much controversy.

In the past, the legislation had always been renewed by Congress, but to everyone’s surprise, this did not happen this time, and the very next day President Obama signed in the USA Freedom Act. Despite the Freedom Act being a very watered down version of what privacy campaigners hoped for, many saw this as a symbolic victory for ordinary Americans’ freedom.

Sadly, less than a month later a secret FISA Court tribunal ruled that the NSA can continue its former practices for at least another six months (and probably more…)

Breaking news! Literally while writing this article, President Obama announced that as of Saturday 29 November at 11:59pm EST, NSA collection of phone metadata would end! This dramatic and unexpected turn of events is likely to catapult 2015 into the privacy history books.

Perhaps the biggest news in the tech sector this year has been the eagerly anticipated release of Windows 10 at the end of July. Although reception has overall been extremely positive, with most commentators calling it the best iteration Microsoft’s ubiquitous Operating System yet, this enthusiasm has been dampened as a raft of security concerns have come to light.

These concerns mostly centre around the amount of information that Microsoft harvests through its Cortana (“Siri clone”) and default Bing Search services, but unease has also grown over the fact that even when users turn off all privacy leaking “features,” it seems that Microsoft still collects your data.

Microsoft has, in fact, admitted that it cannot stop this collection of data, as this is built-in to Windows 10, but it has updated its privacy policy in a bid to reassure users.

Although a VPN is a fantastic tool for improving your privacy and security, many use it primarily to evade the artificial blocks placed by content providers based on geographic location. Last year, however, one of the most popular TV streaming services, US-based  Hulu Plus, started to block VPN users (even if based in the United States).

Unfortunately, this is a policy that the UK’s BBC iPlayer service started to emulate in November. The BBC is famed worldwide for the high quality of its programing, and the iPlayer catch-up service is available for free to all UK residents, which makes using a VPN to “geo-spoof” a UK location very popular.

These bans work by blocking the known IP ranges of some VPN providers, so not all providers are blocked, and some providers regularly recycle their IPs in order to play “whack-a-mole” with the services.

Smart DNS can also be used to geo-spoof your location and 2015 saw these services became more mainstream.

2015 was a good year for Usenet users, as prominent Usenet provider Giganews “secured a significant legal victory” against adult magazine publisher Perfect 10 over copyright violations. Not only did Giganews successfully fight off charges of copyright infringement, but it was awarded more than $5.6 million in attorney’s fees and costs.

An understandably jubilant Giganews hailed the ruling as “an important validation of Usenet as one of the essential protocols of the Internet and recognition for the users who rely on it everyday.”

While the US has seen at least some push-back from its population against mass indiscriminate spying by the government, other countries, bolstered by growing fear of terrorism and alarm at the growth of ISIS, have pushed for greater surveillance powers.

Meanwhile, the UK government has proposed a “snoopers charter” which  effectively legalizes what NSA-sidekick GCHQ has been doing for years (i.e. spying on just about everyone in the world.) The UK government is also pushing for a way to force tech companies to build back-doors into their encryption products, while at the time making it a criminal offense for anyone involved to reveal the existence of those backdoors, under any circumstances!

For most privacy advocates, 2015 has been a depressing year, but the US halting its mass phone metadata collection offers a glimmer of hope that reform is possible, and may make it harder for governments elsewhere to expand their mass surveillance programs.

What do you consider the biggest online privacy story of 2015?

Change All Passwords at Once with One Easy Click

How to Protect Yourself from Keyloggers