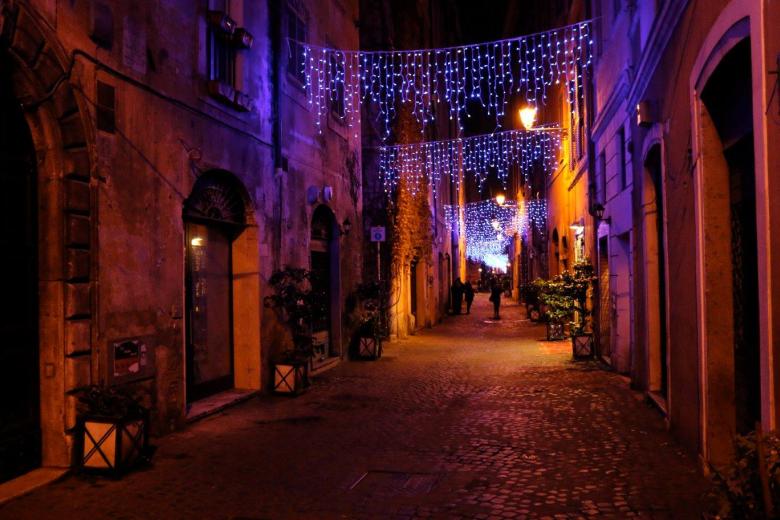 These are the best torrent clients for P2P file-sharing.

The peer-to-peer (P2P) BitTorrent protocol is an amazingly fast, efficient and distributed way to share files with hundreds of thousands of other Internet users. Simply visit a torrent index site, find torrents for the files you like and download them using one of the best torrent client software or apps discussed below!

A Quick Word of Warning First

Do be aware that the BitTorrent protocol also makes it easy for snoops to monitor your torrenting activities. The clue, after all, is in the names peer-to-peer and file-sharing.

Files shared via torrents are not centrally hosted, but are shared among all downloaders. This is great, as it means there is no single server or online source that can be taken down, but it also makes tracking downloaders easy, as every person downloading a file can see the IP address of every other person downloading that same file.

It is therefore vital to use the protections offered by a VPN (virtual private network) when downloading via BitTorrent, as this:

So have you got yourself one of the best VPN services for your torrenting? Good! Now let’s look at the best torrent clients out there for actually downloading and sharing torrents …

A problem with more established torrent clients such as uTorrent and Vuze (both discussed below), is that over the years they have become ever more “fully-featured” (i.e. stuffed with bloatware) and more determined to monetize their product. If you prefer a nimbler, fully open source alternative that swaps a big list of features (that you will likely never use anyway) for a more stripped-down and streamlined experience, then qBitTorrent is an excellent choice.

Not that it’s a complete slouch in the features department, as qBitTorrent does everything most downloaders will ever want, including selective file download within a torrent, torrent prioritisation, built-in torrent search using multiple engines, an integrated video player, torrent creation, RSS subscriptions and more.

But no ads, and no nagging to pay for a premium version of the client! 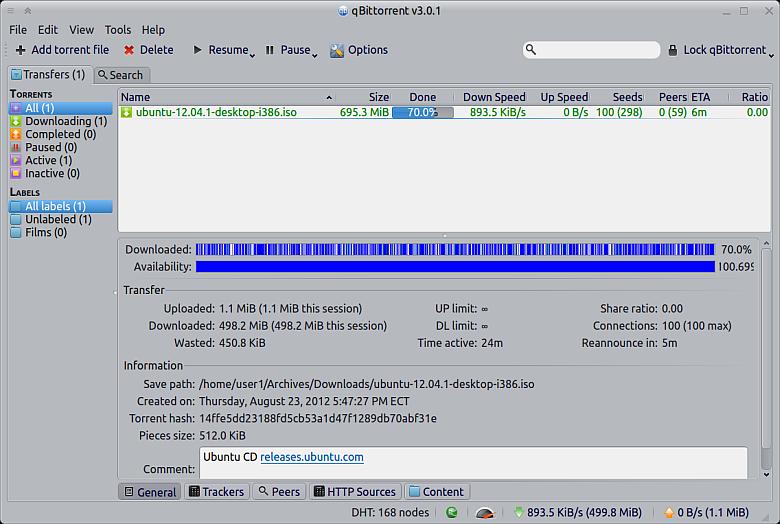 If for some reason qBitTorrent doesn’t appeal to you, then Deluge is a great alternative. It too is fully open source with a very small footprint, while managing to pack in everything that most downloaders are likely to need (and actually use!). This includes things like support for magnet links and remote web management, as well as a range of third party plugins to greatly expand its capabilities, including RSS management, selective seed timing, Mac OSX Growl notifications, and more. 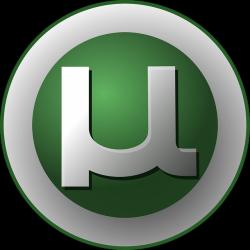 μTorrent remains the world’s most popular torrent client (outside of China), mainly thanks to it having a large set of features that include remote torrent management, automatic file conversion for different devices, RSS subscriptions, and much more, while still maintaining a fairly small footprint.

μTorrent may not be as fully-featured as Vuze (see below), but μTorrent is more lightweight. Although μTorrent funds itself mostly though ads, these can be turned off if you dig deeply enough into the Advanced settings. μTorrent has also attracted some controversy in the past with behind-the-scenes Bitcoin mining (a practice it has since stopped).

Top Tip - Note that μTorrent was bought by BitTorrent Inc. in 2006 and that the μTorrent and BitTorrent clients are now almost identical except for branding.

There is also a free μTorrent app for Android which is probably the best torrent client for Android. If you don’t want to see ads, the premium Android version called μTorrent Pro is a measly $2.99.

The most serious competition to uTorrent is Vuze (which under the name Azureus was once the world’s most popular torrent client). On the downside, Vuze is resource heavy, continually nagging you to upgrade to its “Vuze Plus” premium version, and tries to install crapware upon installation (as usual these extra installations are optional and easily avoided, but you have to pay attention).

On the other hand, there is no denying that Vuze’s wealth of features can be a joy to the serious downloader. The most important of these is the ability to bind Vuze to your VPN connection, ensuring that Vuze will not download or share torrents unless your VPN is active and protecting you (which could be a life-saver if your VPN connection drops during a download especially if you are away from your computer or device!). 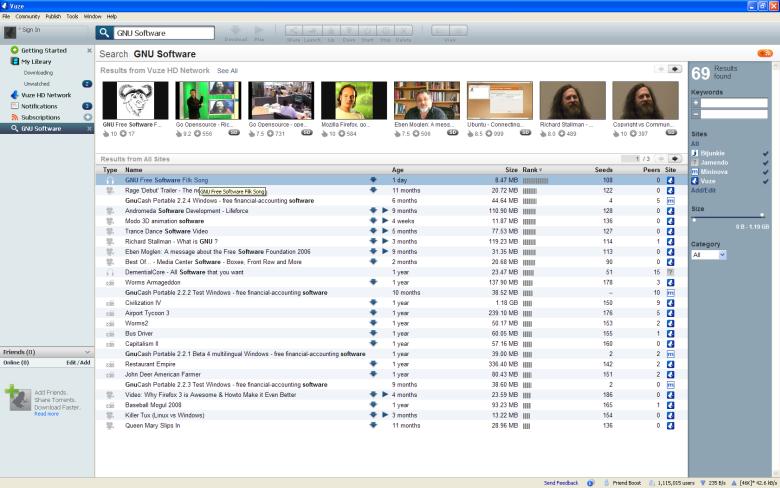 There is also a very funky Vuze torrent client app for Android that, unlike its desktop sibling, is lightweight and ad free, plus a Vuze Remote app for remote torrent management from your Android device. It’s pretty much a toss-up between uTorrent Pro and Vuze as to which is the best torrent client for Android.

Transmission has been around for ages on OSX Mac and Linux systems, and is now also available for Windows (unofficially). Fully open source, Transmission is a lightweight torrent client notable for its great looks.

When it comes to great torrent clients you really are spoilt for choice, with the main decision coming down to whether you want something open source, lean, and mean, or something more bulky but packed with features.

Despite issues, it’s also hard to go wrong with the uTorrent family of file-sharing apps for their sheer popularity and the Vuze torrent client for its ability to bind itself to your VPN provider’s connection.

I always use Anytorr.com platform to pick up amazing movies. This is totally free of charge and comfortable to use, that’s why I love this service