Tor for Torrenting? No!

You might be tempted to use The Onion Router (Tor) for downloading torrents, but don’t be.

After all, it is a great privacy tool. And we all know about the dangers of downloading torrents unprotected. So, it’s only natural that some people might assume Tor and torrenting to be a perfect match.

Unfortunately, this isn’t the case. 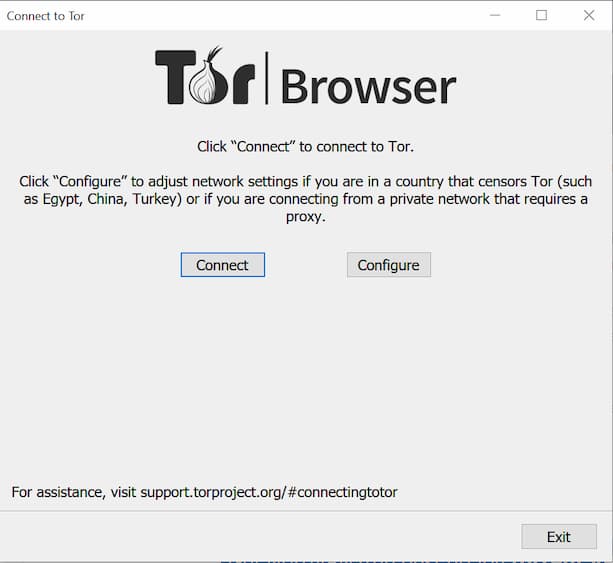 Originally developed by the US Navy, Tor is a completely free web browser that helps protect your privacy by routing your web traffic through a series of proxies. Each proxy adds another layer of protection, which is how TOR got its name: The Onion Router.

As a whole, we highly recommend Tor, whether it’s checking email through the browser for your Windows computer or surfing the web through the official app for your phone. The TAILS operating system, which routes all traffic through Tor, is excellent as well.

But torrenting is a different story.

Can You Use Tor for Torrenting?

Can you? Sure. It’s definitely possible.

Should you? No. Here’s why.

Torrent downloading speeds are already pretty hit and miss, especially compared to Usenet. That’s simply the nature of peer-to-peer (P2P) downloads. But things get even slower when downloading (or even just browsing/streaming) with Tor. A lot slower.

There are two main reasons for this:

Remember that Tor is essentially a web browser tool. And you don’t download torrents through a web browser; you’ll need a torrent client for that.

So, if you want to torrent through Tor, you’ll need to set up the torrent client to use Tor as a proxy. While this isn’t exactly rocket science, it does take a little more tech savvy than your average torrenter might have.

Not only is it a needless hassle, but many people end up doing it wrong, leaving their IP address – and thus their identity – exposed to the torrent swarm, as well as the snooping eyes of their ISP.

Compare this to a VPN. Most top torrenting VPNs have one-click connecting, which is almost impossible to screw up on your end. It’s easier, and it’s safer.

Of course, even if you do set it up properly, there’s still a chance that you’re left exposed.

As highlighted in this paper – and as explained by the Tor team here – your torrent client may continue to leak your IP address while torrenting, even if you’ve done everything correctly on your end.

This was demonstrated on one of the biggest and most popular torrent clients around, µTorrent.

And you won’t even know it’s happening. Well, until you get a letter from your internet service provider – or something even worse.

Tor is simply not optimized for torrenting and could expose your IP address.

#4. Tor Wasn’t Made for Torrenting 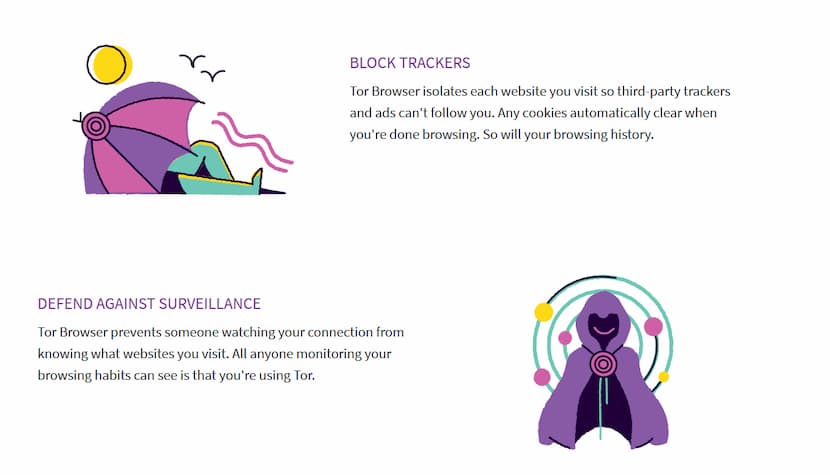 The nonprofit organization that runs Tor is very committed to protecting people from surveillance and fighting censorship.

They didn’t intend for Tor to be used for torrenting, and in fact they’ve repeatedly asked people not to. Again, their network is run by volunteers, and they simply can’t handle the massive load that torrenting puts on the system.

Torrenting through Tor slows the service down for everyone. Of course, with the prevalence of “leechers” in the torrenting community (people who download files without seeding them afterwards), many people might not even care.

But given the points we touched on above, like the slow speeds and security vulnerabilities, you’re only shooting yourself in the foot here.

Conclusion: Torrenting on Tor is NOT a good idea

In summary, torrenting over Tor is:

The only advantage is that it’s free. But that’s far outweighed by the disadvantages. Especially when a good, proven no-log torrent VPN is just pennies a day.

For the best torrenting experience, use Private Internet Access VPN.  PIA keeps no logs and has a strong track record of protecting the privacy of its torrent users.

Again, the Tor web browser is great. It’s not their fault that it doesn’t work well with P2P file-sharing – because it was never meant to in the first place.

What Should You Use for Torrenting Instead?

Fortunately, there’s a much easier, safer, and faster way to protect yourself while torrenting. And that’s with a good torrenting VPN.

In some respects, a VPN (or virtual private network) operates similarly to Tor. But there are a few key differences:

If you want to stay safe while torrenting, we highly recommend you get a good VPN. They’re not free, but they’re more than worth the price. And even the best VPNs can be had for as little as a few dollars per month.

By the way, a few top VPNs, like NordVPN and ProtonVPN, even allow you to use Tor in conjunction with your VPN connection through their Tor Over VPN feature. And again, it only takes one click.

Hopefully we’ve made ourselves clear by now: Tor should NOT be used for torrent file-sharing.

It’s a great privacy tool, in general, but it’s simply not optimized for torrenting. Instead, if you want to protect yourself when torrenting – and you should – then a VPN is a better pick.

Read more about our top choices for the best torrenting VPNs.

Tor nodes are known to be controlled by USA and Russia and some other countries, not all of them of course, but the slight chance of that happening might cost you a LOT. So for other readers, do as this author suggests, get a VPN. Don’t spend too much on this, but don’t go really cheap. PIA and NordVPN are the best choices if you don’t do anything THAT illegal, downloading movies – whatever it will work perfectly, especially NordVPN, works really well in my case.