What is Usenet? Usenet Explained

Usenet can be a little confusing for newbies. In this post, we break down what Usenet is and how you can get started quickly and easily. 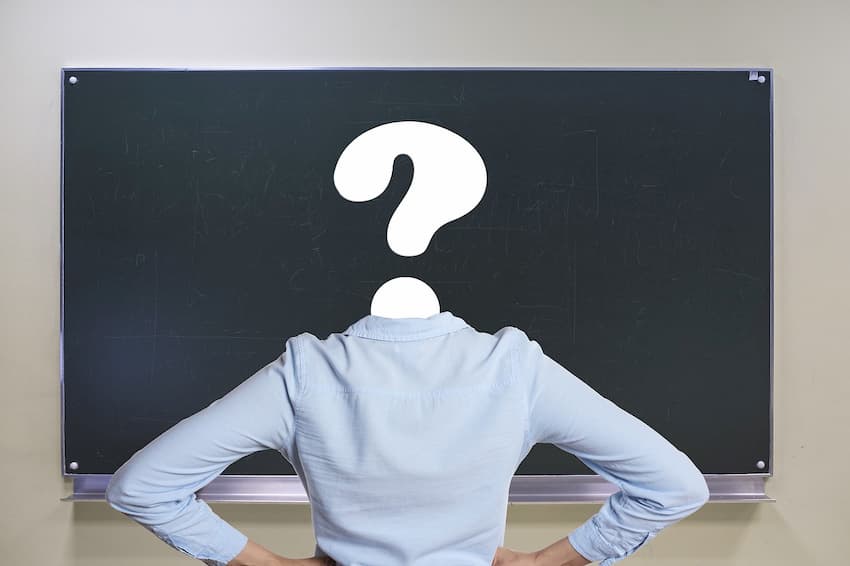 New to Usenet? Don't worry. We answer the question, "What is Usenet?"

So, you’ve heard about Usenet – but you have no idea what it is and how it works. Not to worry, because we’re going to break it down nice and easy for you.

We’ll explain what Usenet is, why you should use it, and how to get started. Think of this as a sort of Usenet for Dummies post (no offense)!

'What is Usenet?' contents (select to expand)

You can think of Usenet as the original Internet forum. In fact, Usenet has been around since long before even the World Wide Web.

It consists of a massive database of messages, with people logging in from around the world to post and read these messages, which are organized into newsgroups. You can think of newsgroups as being kind of like subforums or subreddits on your favorite message board.

In the early days, these messages were a great way to communicate, but what we’re more interested in today is their attachments. These attachments, also known as binaries, can come in the form of pictures, music, and even video.

In this respect, Usenet is quite similar to torrenting. One user uploads a binary to a Usenet server; and many other users can then download it.

However, the old file formats used by newsgroups were not conducive to sharing binaries. Hence, the NZB was born. NZB files are sort of like a torrent file, in that they point your downloader towards the files that you want to get. They make finding and sharing binary files much easier – and that’s helped Usenet to grow.

Now, we’ve talked about how Usenet and torrents are similar – but there are plenty of differences as well. And that’s what we’ll cover next.

What’s the Difference Between Usenet and Torrents?

Let’s look at the pros and cons of Usenet in comparison to torrents.

Advantages of Usenet vs Torrents

While torrenting speeds depend on the number of seeders for the file you’re downloading, Usenet has consistent speeds. And even with plenty of seeders, torrent speeds are rarely going to use your entire bandwidth like Usenet can. In short, Usenet is a lot faster than torrents.

Unlike torrents, which use peer-to-peer connections and leave your IP address vulnerable, Usenet downloads directly from a server – and often encrypts the traffic with SSL. A good VPN can help minimize your vulnerability when torrenting, but Usenet is still the superior option when it comes to safety and privacy.

Not only do your torrenting speeds rely on the number of seeders, you’re often expected to seed or upload files both while you’re downloading and after the file download is completed. In fact, most private trackers require you to maintain a specific “seeding ratio”. This isn’t the case on Usenet. You don’t have to upload a thing. Ever.

Disadvantages of Usenet vs Torrents

Yes, to take advantage of the full benefits of Usenet, you will need to shell out a little cash. However, it’s more than worth the price when you consider the speed, security, and content available through Usenet.

There’s a slightly higher learning curve to Usenet than torrenting. Fortunately, Usenet has never been easier to use. If you follow the steps we’ve provided below, you’ll get the hang of it in no time.

Usenet is very good for content like TV shows, movies, and music. On the other hand, even many veteran users still rely on torrents for things like audiobooks and computer games.

If you want more details about how Usenet and torrents stack up, see that subsection in our Is Usenet Safe post.

How to Get Started with Usenet

Want to give Usenet a try? Here’s what you need.

The first thing you’ll need is a good Usenet provider. While it is possible to access Usenet without one, you won’t be able to reach the best servers and files.

Which providers are the best? For newbies, we recommend Newshosting. Not only is it one of our favorite providers, it’s very easy to use. Find out more about our favorite Usenet providers.

Next, you’ll need an NZB downloader, which is sort of like the torrent client of the Usenet world. Point it towards an NZB and it’ll download it, put it together, and unpack it, leaving you with a usable version of the content you were looking for.

The two top NZB downloaders are SABnzbd and NZBGet. They’re both good and pretty much equal, so choose whichever one suits your fancy. You can read more about them both in our best NZB downloader post.

SABnzbd is one of the most popular Usenet downloaders.

Step #3: Register with an Indexer

Finally, you should sign up with an indexer. This is sort of like a torrent site or tracker. It will comb through the various Usenet servers, collecting files for you to search or browse through. In the past, people used newsreaders to find Usenet content – and while this is still an option, indexers are way easier and more intuitive.

Some decent indexers are free, but most indexers require a paid subscription, usually only a few bucks or less per month. Some of the best indexers are:

The DogNZB indexer will make your Usenet searching & downloading much easier.

Now that you know what Usenet is and the steps to get started, it’s time to jump in. Once you get over the initial learning curve, you’ll be glad you learned about Usenet and gave it a try. We suspect it will become as much a part of your downloading activities as torrenting.