VPN Speed Tests: Which One Comes Out On Top?

What's the best way to find the fastest VPN? Check the speeds for yourself. Here's how.

Is there anything more frustrating than a slow VPN connection? After protecting your privacy, the next most important feature of a VPN is its speed.

VPN speeds can vary by location, time of day, the server you connect to, whether you are on Wi-Fi or Ethernet connection and many other reasons. In fact, you can test the same VPN connected to the same server just minutes apart and sometimes get surprisingly different results.

The best way to find a VPN with fast speeds is to test them under your own conditions. We'll show you how as well as the results we got.

* The lower the deprecation figures above (versus the baseline), the better the VPN performed.

Rather than fill up this post with speed test screenshots, we include only 1 per VPN. But rest assured we did multiple tests for each one, especially when results seemed atypical. Our screenshots also include the Result ID assigned by speedtest.net.

Connection speed is just part of the story. For each VPN, we also looked at the following:

In-between each VPN speed test below, we did a speed test on our connection without a VPN. This establishes a baseline and a control against which to compare other results.

The average results of our 'no VPN' speed tests were as follows:

It is against these figures that we compare each VPN speed test below. In case you are wondering, we conducted our tests near Tucson, Arizona using a residential Wi-Fi connection, Chrome web browser and utilizing speedtest.net's "single connection mode" (which they recommend for VPN tests). When testing VPNs, we allowed each one to auto-connect to its best server.

At the time of writing, NordVPN was Speedtest.net's recommended VPN and a PCMag Editor's Choice. NordVPN was found to be the second-fastest VPN by BestVPNGuru (only behind ExpressVPN) and was also in the top 5 fastest VPNs according to Comparitech and vpnMentor.

Here are our other speed-related observations about NordVPN:

Private Internet Access (PIA) is PCMag's Editor's Choice for Power Users. In other speed tests, PIA is a top 5 fastest VPN according to TechRadar and TheBestVPN and a top 10 fastest VPN as rated by BestVPN.com and VPNRanks.

Here are our other speed-related observations about PIA:

Protected by a 30-day money-back guarantee.

In other VPN speed tests, TechRadar rates VyprVPN among the top 3 fastest VPNs.

Here are our other speed-related observations about VyprVPN:

Here are our other speed-related observations about ExpressVPN:

Other speed tests conducted by VPNRanks found PureVPN to be the fastest VPN. This just goes to show you how different speed tests can be and why you should also do your own testing.

Here are our other speed-related observations about PureVPN:

VPNRanks' speed tests found PureVPN to be the fastest VPN.

We had some issues.

... and we tried but couldn't implement the app's suggestion to disable the kill switch.

Here are our other speed-related observations about CyberGhost:

You are protected by a full 45-day money-back guarantee.

This post presents our own detailed VPN speed tests and provided screenshots to back them up. We also indicated how these VPN services fared in other third-party VPN speed tests. In some cases, the results lead to similar rankings as our tests but in others the results are quite different.

The speed of a VPN depends on so many things - including the country where you live, the devices you will use the VPN for, your specific set-up, etc. This is why we highly recommend that, after doing some initial research, you should take advantage of the free trials offered by all good VPN services and perform similar VPN speed tests yourself.

If you intend to use a VPN mostly for torrenting, keep in mind that all the speed tests above used a web browser. Torrent VPN tests might give you very different speed results.

Home » VPN » VPNs Compared » VPN Speed Tests: Which One Comes Out On Top? 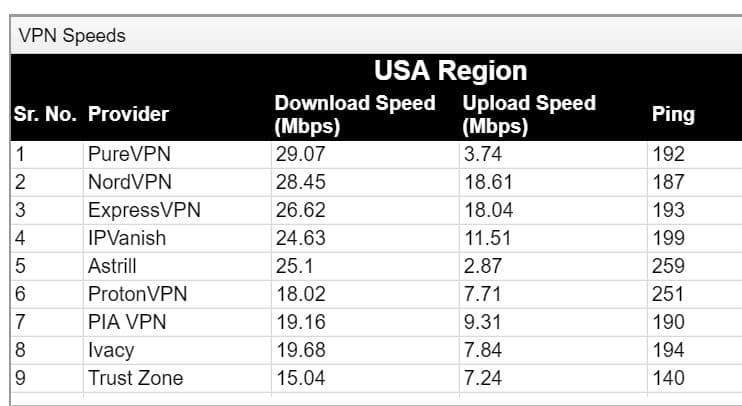 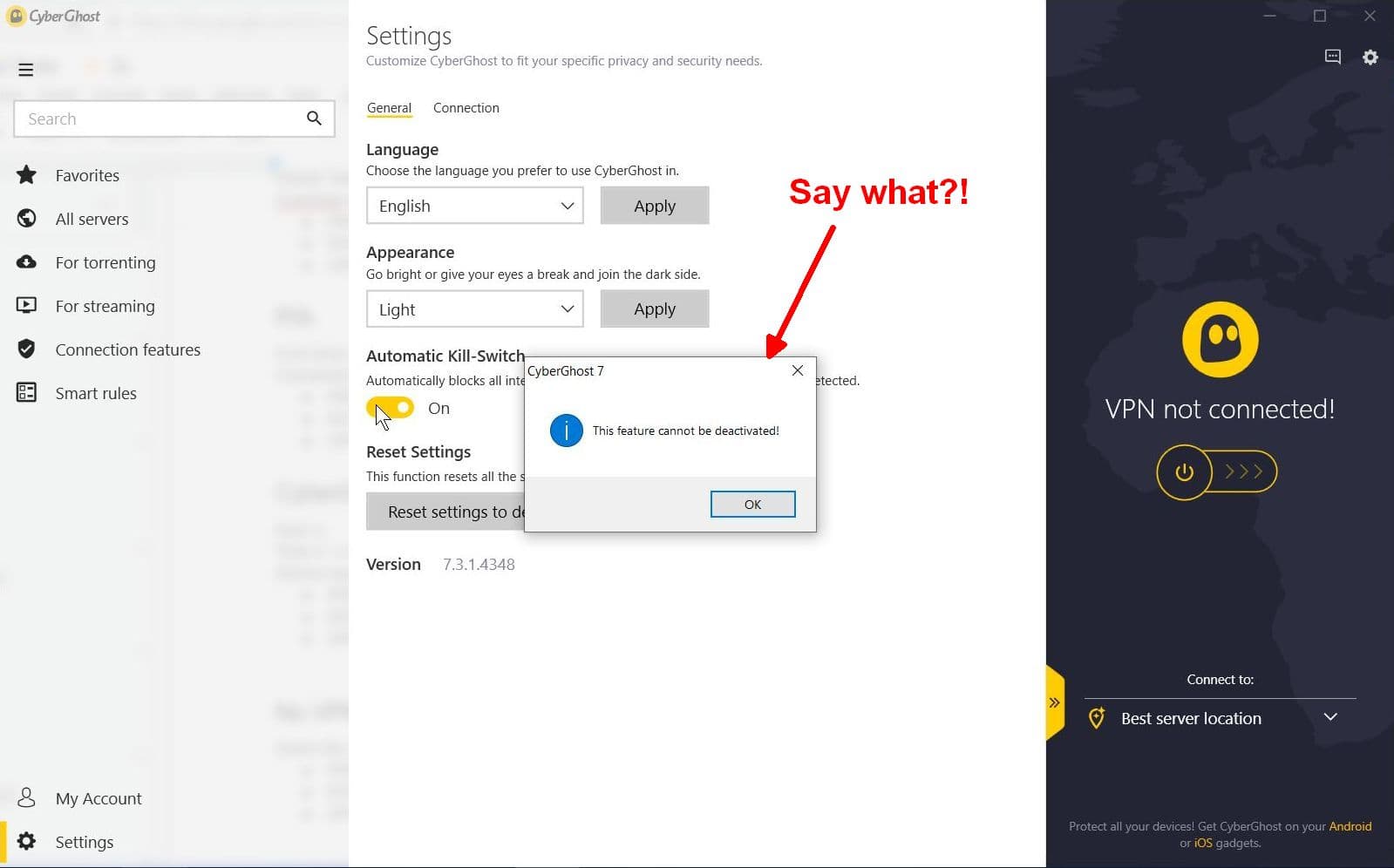